Our mission: to offer free eye exams and eyeglasses to schoolchildren in Rio de Janeiro, Brazil.

10% of children need eyeglasses. Between 5 and 8 years of age, visual acuity greatly influences development and learning. Studies show that in Brazil parents rarely perceive their childrens’ eyesight impairment. More so, even when the problem is identified, multiple obstacles prevent children from getting the necessary care. Some of these obstacles are, for example, their parents’ work load, year-long waiting-lists for appointments at public ophthalmology clinics and the high cost of eyeglasses.

OUR BUDGETING, FINANCES AND GROWTH PLANS ARE  RENEWABLE AND SUSTAINABLE.

You can also make a direct donation to the Escolhares account at the Postfinance (BIC POFICHBEXXX) bank, in Switzerland.

In 2015 in Rio de Janeiro, two medical students, Katia and Guilherme, led a task force to perform vision screening tests at a small elementary school. The children with low visual acuity were offered free eye exams at the University’s clinic but many of them never made it to their appointment due to the reasons mentioned previously.
In 2016 Katia moved to Switzerland and came up with a more efficient plan to offer free eye exams and spectacles directly at the schools. This concept guarantees that every screened child presenting low visual acuity receives his or her pair of eyeglasses.
As of September 2017, 1’000 children have been screened and received a complete eye exam directly at their schools. Following this success, the Escolhares Association was created in Lausanne, in October 2017.

Our actions are planned to optimize our resources, in order to benefit a maximum number of children. One action is made of 5 steps:
In the years to come we hope to keep improving our actions. It is essential that we expand while also providing follow-up care by periodically returning to the schools.

AN OVERVIEW OF OUR ACTIVITY IN 2017

IN TWO SCHOOLS OF RIO DE JANEIRO, WITH 60 MEDICAL STUDENTS AND 6 VOLUNTEER DOCTORS 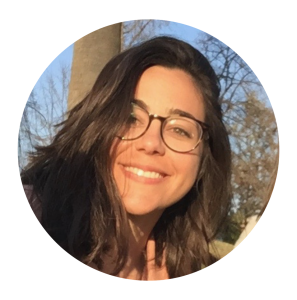 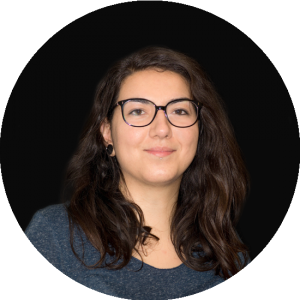 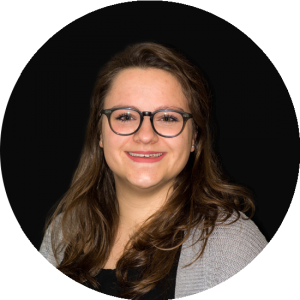 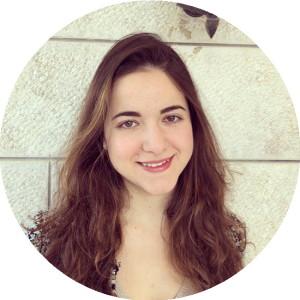 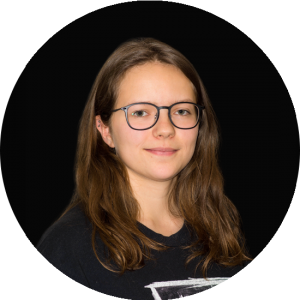 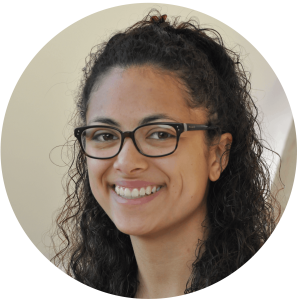 During every action some of our Swiss team members travel to Rio and join forces with our Brazilian volunteers on the field. This promotes a culture of international collaboration to attain health development goals.

Our coordinators in Rio de Janeiro select the participating schools, plan the logistics and respond to the schools’ or parents’ enquiries before and after the action. In order to recruit and train volunteers, we organize conferences and workshops in partnership with local medical students’ associations.

Images of our association